Waiting for Eternity is Too Long! 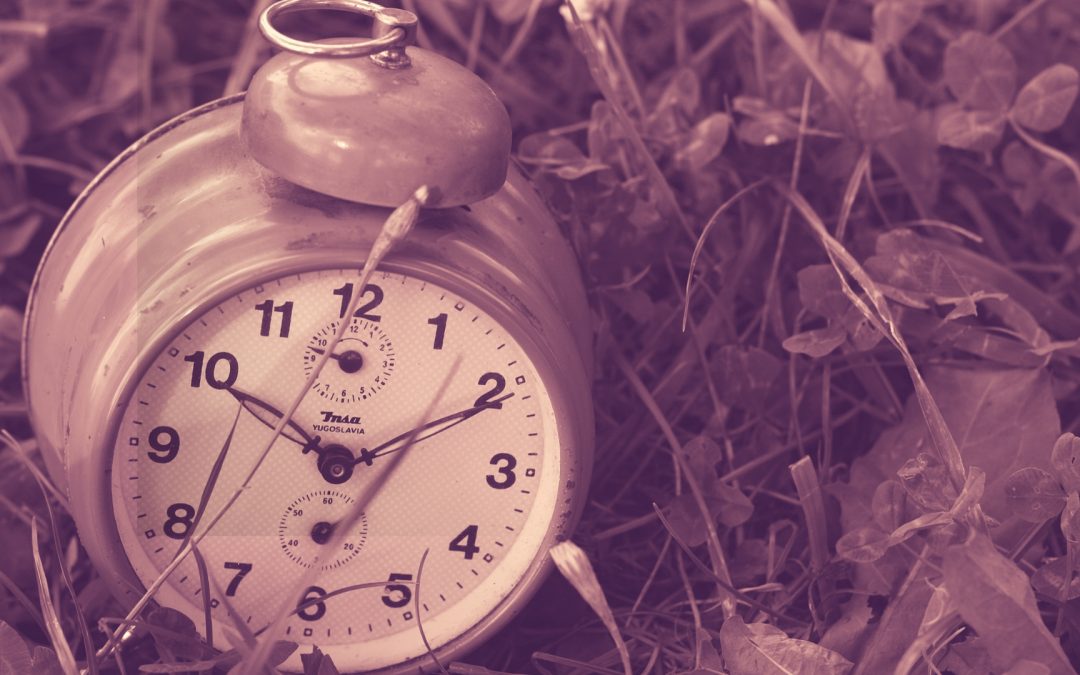 After college, a very close female friend of mine got into a serious relationship with one of my close male friends. After a few months, she declared to me that ‘John’ was absolutely the wrong guy for her. She said that he was lazy and that he drank too much. She said that she would break up with him. Well, she took a really long time to break up with John. She actually dated him for 7 more years, then she became pregnant, then she married him. During the ensuing 23 years, she was in a hellacious marriage with a “lazy drunk (her words, not mine).”

Finally, after nearly 24 years of marriage, plus the first 7 years of courtship (31 years in total relationship), she actually made the decision to end it. That 31-year-period of enduring pain and hardship, is what we mean by Eternity. But that could have ended 10 minutes after meeting John the very first time, not 31 years later. All she needed to do was to have the confidence to honor her values and her gut.

On a business front, a very close friend of mine decided to fire his CFO after he learned that she was stealing from him. He was going to do it the next day. Well, the next day came and went; and she continued to steal year-after-year; until – get this – he finally fired her 17 years later. This is no joke, and this is definitely an example of eternity.

You must declare to yourself that life is too short and too fruitful to put up with this.

Here are the tough questions for you:

-Where in your life are you currently enduring the pain of Eternity?
-What nagging complaints, for years on end, are you putting up with?
-What people need to be immediately removed from your business or personal life?
-Why are you waiting to remove them?
-Why are you allowing yourself to delay these decisions, that you know you need to make?

You are now out of excuses. Take action NOW. Make these steps part of your quarterly goals.

Please let us know if this blog-post inspired you to FINALLY and ACTUALLY take decisive action.