Our “Just-In-Time” Culture is Killing Our Productivity. 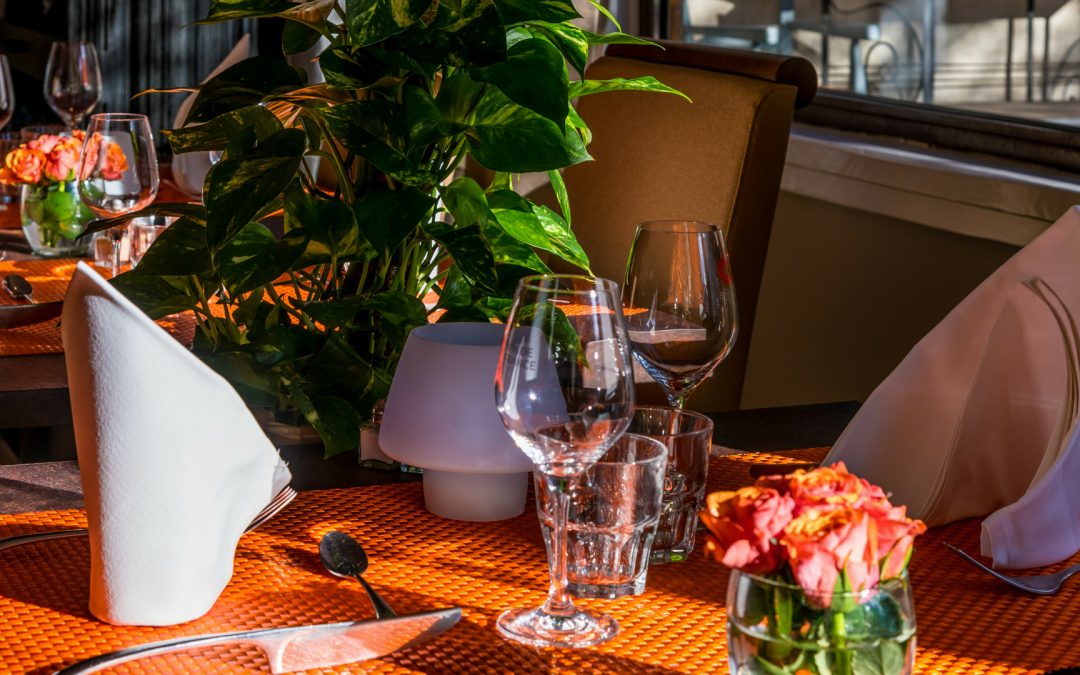 “A team of researchers at the McCombs School of Business at the University of Texas at Austin set out to test the ‘brain drain’ hypothesis: the theory that simply having your smart phone near you could impact your available cognitive capacity. Researchers found that individuals who left their phones in the other room scored higher on a test than those who had their phones nearby, despite the latter group saying they had not been thinking about their phones.” –Business Insider

Recently, I organized a dinner at a restaurant with 12 close friends in a private room in Dallas. Getting 12 people to a room, on a prior agreed upon date/time/location should be easy right?

Well let me take you back. This was a 20-year reunion. Twenty years ago, we asked, “Can everyone meet at 8:00pm for dinner on June 30th at Lawry’s Steakhouse?” Once people agreed, they simply wrote it into their paper calendar, and it was done. With very little movement or communication, we had a great dinner six months later.

Today (twenty years into the smart-phone-revolution) and because our brains have shut off, and because we live in a “Just-In-Time” culture, we aren’t paying attention to what we are committing to.

Instead of putting something into our calendar and locking it down to be executed on, we wait until the last minute and we rely on our smart phones to help us out.

Instead of meeting at the agreed upon location, we begin firing off texts, voice mails, twitter notes and WhatsApps messages by the dozens to re-agree and re-commit and re-adjust virtually everything.

Since we never fully commit, that normal 8:00pm dinner at Lawry’s becomes a last-minute rush to decide if we are using Uber, if we are cancelling because something else came up, or a myriad of other messages back and forth to complexify a pretty simple thing, i.e. dinner.

Take a vacation from your “smart” phone on the weekends. Leave it in your office! (Did Rick really say that? Is he crazy?) Simplify your personal and business life. Watch the rewards of that decision manifest.