Do you have the courage to have conviction in your decisions? 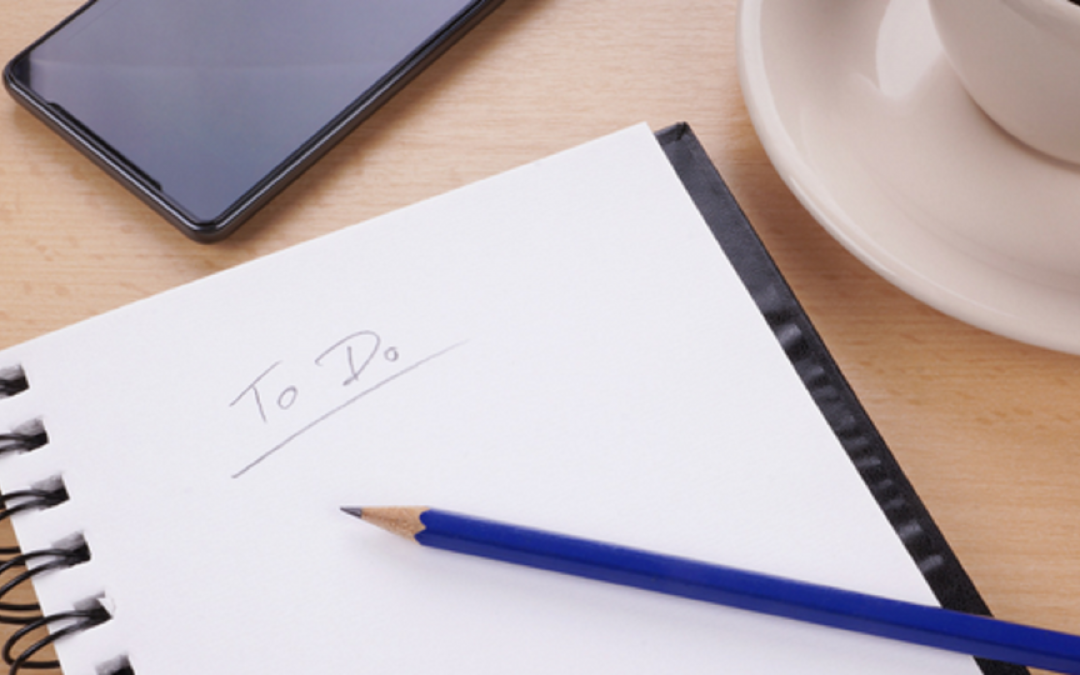 “If we don’t fight for what we ‘stand for’ with our passionate words and honest actions, do we really ‘stand’ for anything?” -Tiffany Madison

As we have said in our 11 previous bootcamp events, “The definition of ‘eternity’ is the time that elapses from that point in which you know you need to make a decision, and when you actually do make that decision.

Courage seems to be a rare commodity these days.  I often kick the can down the road on important decisions; because I hope that the universe will solve that problem for me.  I have learned – at this point in my life – that problems rarely solve on their own.  So my difficult decisions are formed around this question:  How much PAIN am I willing to tolerate to avoid having the courage to make a difficult decision?

Often times my pain tolerance is much higher than the pain of “ripping off the band-aid” in the first place.

My question for you is simply this-  What difficult decisions are you currently NOT making, because you are short on courage?

I have seen that the most successful people among are really adept at making tough decisions quickly, and then moving on to the next thing; instead of allowing problem people and problem situations to get out of control, and to begin to dominate their attention.