COVID-19: A Message From Rick Sapio 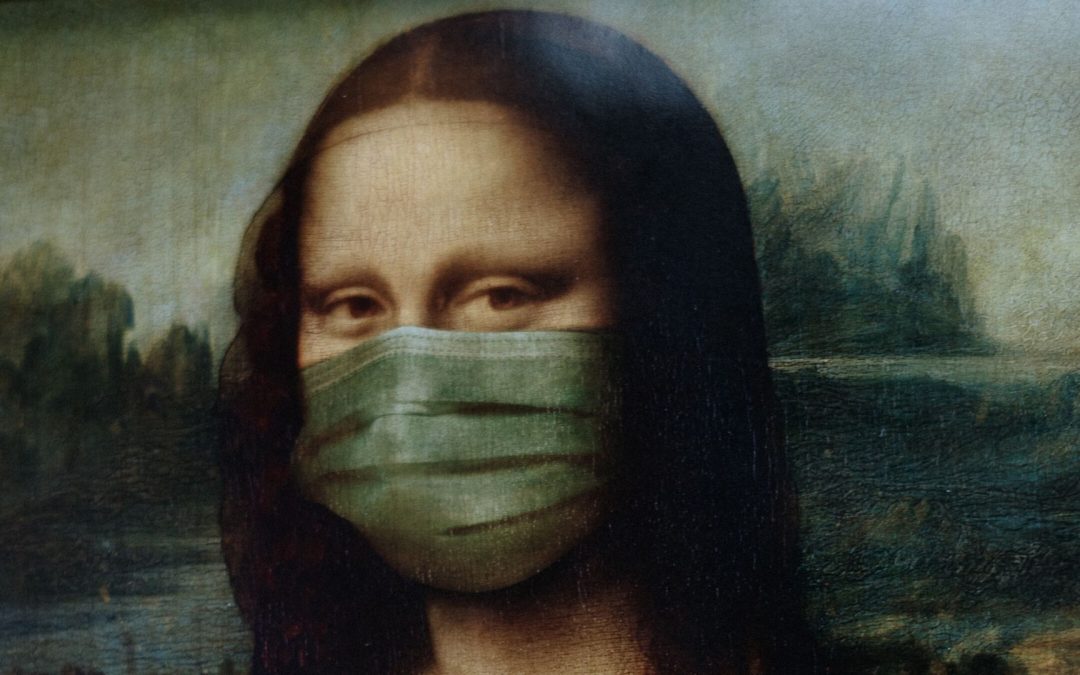 I have heard from so many of you in the past several weeks. To my surprise, the conversations have been overwhelmingly positive, especially with those who have immersed themselves in the Simplicity, Probability and Leverage operating values of Business Finishing School.

As you know, these values work just as well at home in your personal life, as they do in your business life. In Year One, Module 7 of Business Finishing School, we introduce you to a concept we call, “The Battleship Principle.” In that Module, we openly discuss that episodes like this coronavirus pandemic, that we are all plodding through at the moment, are a normal part of life. Since the beginning of time, you will see periods of growth, followed by periods of distress.

Also, along the way, all of us have experienced and will experience one or more of the following: Natural disasters, divorce, death of close relationships, serious illnesses, large business crisis’s, bad investments, family issues, bad employees, people stealing from us, toxic habits, depression, suicide, etc.

The lists above goes on and on.

The way I see it, by using the Simplicity, Probability and Leverage decision-making framework, you can embrace a life-giving philosophy of positive, forward-moving action. You will realize that all the negative things listed above are simply facts of life. They will no longer bring you down.

Negative stuff happens all around us, every day. But, as you know, what you focus on, is what you promote. So, shift your focus to a forward-thinking, life-generating, profit-creating Positive Focus.

My question for you is this: Are you going to wake up every day on purpose, energized that you woke up on the right side of the grass, and ready to plow forward with conviction, in full alignment with your values?

The most successful people who ever lived, have had to overcome horrifically bad circumstances in many cases. They didn’t panic and stumble, but instead, they rose up and conquered life’s challenges.

Now, during the worst pandemic that you may ever experience, is the time to Get-Up, Wake-Up, and Grab Life by The Bootstraps!

These are uncertain times. The only thing that you can be certain of is how you react to these times. You are a powerful force! Use that force to unleash your values and purpose in the world. Now is the time to transform!