Are you willing to leave your past behind to fuel your future? 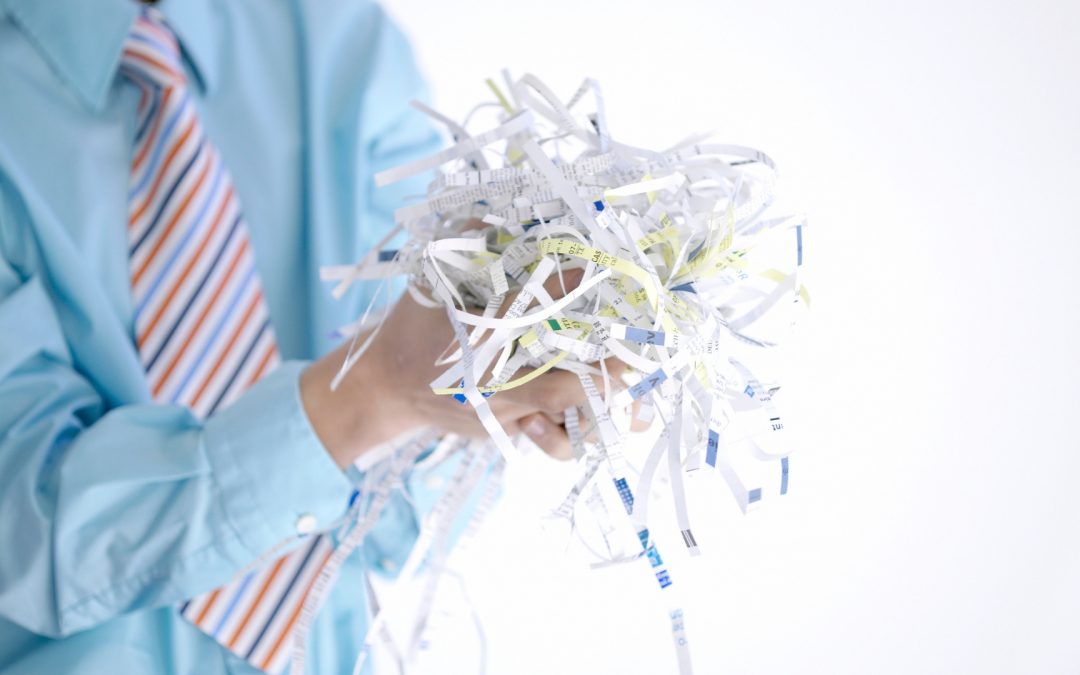